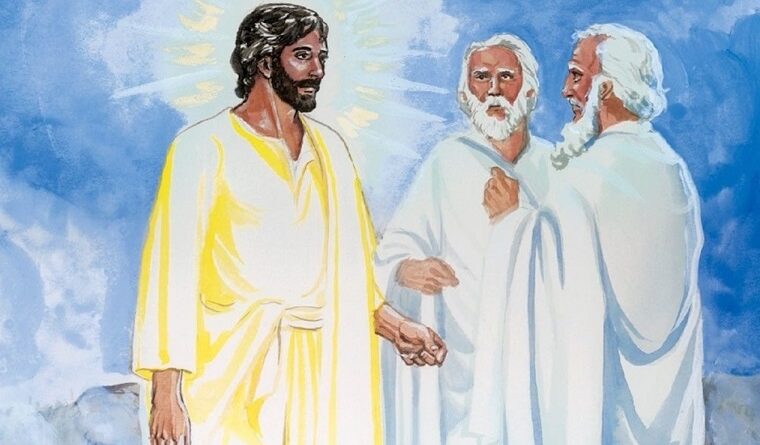 Like the Corinthian Christians of long ago, we today wonder — and sometimes disagree — about the details of the resurrection. Let us examine closely what Paul writes in response to these questions:

Let us pause here and take special note of the underlined portions:

From this we can discern that a person does not have two bodies at the same time, one physical and one spiritual;[3] nor does one have a spiritual body before the physical body. The body ‘sown’ in death is a physical, fleshly body. The resurrection body is one that ‘pleases God.’

“Therefore, brethren, since we have confidence to enter the [heavenly] sanctuary by the blood of Jesus, by the new and living way which he opened for us through the curtain, that is, through his flesh.”

Since Christians are to live in heaven, the spirit realm, they need spiritual bodies; not physical bodies. Their physical bodies are not resurrected. In agreement with this, Paul writes in 2 Corinthians 5:1,

“For we know that if our earthly house, a tent, is dissolved, we have a building from God, a house not made with hands, eternal in the heavens.”

[1] The Greek word is psuchikos.

[2] The Greek word psuche is often translated soul. Yet, the adjective form psuchikos is translated as physical or natural. In this verse a “living soul” is being held in contrast to a “life-giving spirit.” From this, we can see that the “soul” is not a spirit body inside of our fleshly body, a concept which is actually derived from paganism.

[3] Spiritual has two senses for Christians. One sense, the one being used in this study, is a dimension of existence, the spirit realm, the realm of God and angels, as opposed to the physical or material realm in which humans and animals live. The other sense refers to a relationship with God through Jesus Christ. In this sense a Christian can be spoken of as spiritual even though he is yet a being of flesh and blood. See Romans 8:5-9, 14. 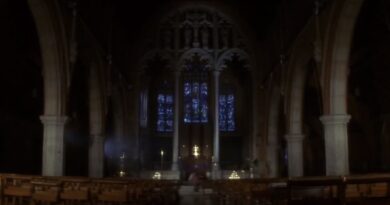 Who is the Antichrist?

Concerning the antichrist the apostle John wrote: “Little children, it is the last hour, and as you have heard that 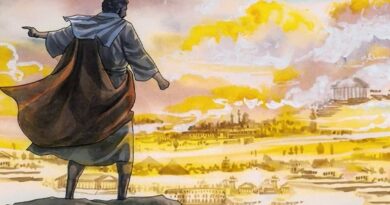 How Can a Holy God Create Evil?

“I am Yahweh, and there is none else.  I form the light, and create darkness: I make peace, and create evil: 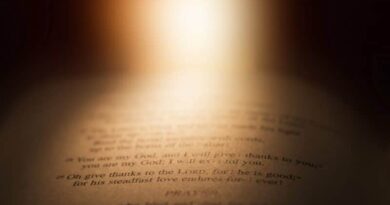