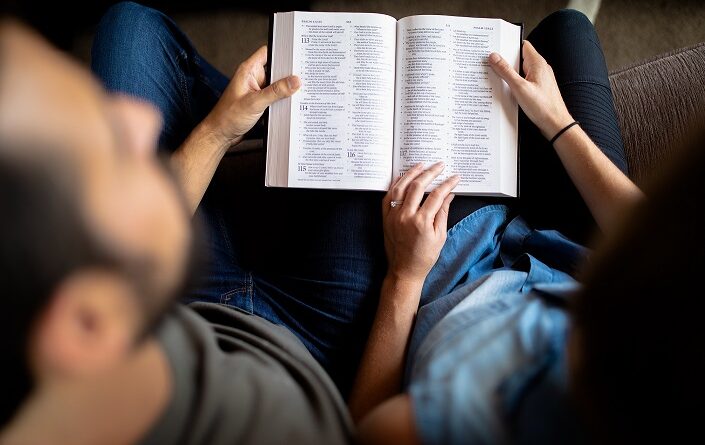 Knowing this first, that no prophecy of the scripture is of any private interpretation. For the prophecy came not in old time by the will of man: but holy men of God spake as they were moved by the Holy Ghost. (2 Peter 1:20,21, King James Version)

Any truly valid interpretation of Scripture must be based upon sound rules. These rules must then be applied consistently. The following are the most basic rules we attempt to always follow in our interpretation of Scripture. We do not feel at liberty to discard these rules when they lead us to a conclusion in contradiction to what ‘orthodoxy’ has taught us.  We instead endeavor to allow the scriptures to speak for themselves and believe by faith whatever conclusions they may lead us to.

I – It will be assumed that the 39 books of the Old Testament, and the 27 Books of the New Testament are the wholly inspired Word of God. “That the man of God may be perfect, throughly furnished unto all good works.” 2 Tim 3:17.

II – The Bible itself will always be used to define its own terminology, symbols, etc. No appeal will be made to any man-made dogma, theory, or writing, such as the apocrypha or psudopygrypha, to explain Biblical terms which are already clearly defined within the Bible itself.

III – The proper interpretation of any given passage will be determined, not only by that with which it stands immediately connected, but by considering all scriptures which have bearing upon the subject throughout the entire Bible . The truth of any given subject can only be determined by bringing together all scripture which sheds light on that subject.

IV – Every passage will be given as literal an interpretation as possible, unless such a literal interpretation would render the meaning absurd, or bring it into disagreement with other passages which speak in positive language.

V – No interpretation will be given to any scripture beyond what the fair meaning of the text itself allows. For Example: Carcass cannot in any case be interpreted to mean immortal soul burning in hell.

VII – The truth of any doctrine must be determined firstly by those passages which speak in clear and positive language, and not those which are symbolic or parabolic in nature. No inference should be drawn from any symbolic or parabolic passage which would bring the passage into contradiction with those which speak unequivocally on the same subject.

VIII – No doctrine will be derived based on a single passage of scripture, a mere inference, or an argument from silence. Any true doctrine will found throughout the entire Bible. 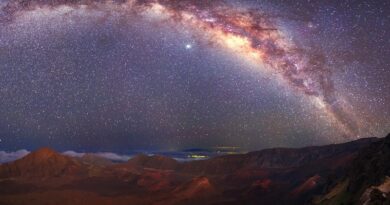 The Importance of a Personal Relationship with God and His Son

Christ emphasized the personal nature of that relationship. (Matthew 10:32, 33) His call is, “Come to me.” not come to 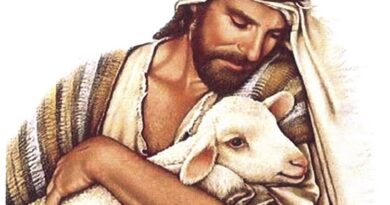 A Love Beyond Comprehension

For us to grasp a new concept, we must be able to relate it to something we know. Therefore, whenever

“Three Days and Three Nights in the Heart of the Earth”