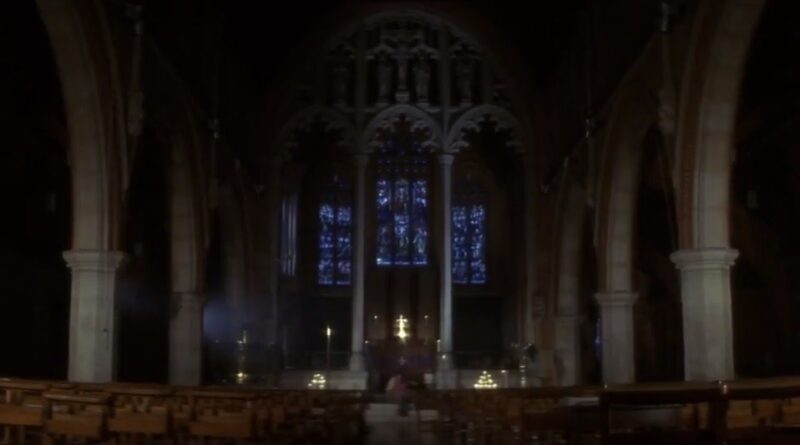 As we can see from this quote antichrists arose nineteen centuries ago. Paul sheds further light on the subject:

“Now concerning the coming of our Lord Jesus Christ and our assembling to meet him,… Let no one deceive you by any means, for that day shall not come unless there should come an apostasy [a falling away from the truth] first, and the man of lawlessness should be revealed the son of destruction, the one opposing and exalting himself above all that are said to be God or objects of reverence, so that he sits in the temple of God, showing himself to be God… And you know what is restraining him now so that he may be revealed in his time. For the mystery of lawlessness is already at work; only he who now restrains will do so until he is out of the way.” – 2 Thessalonians 2:1, 3, 4, 6, 7

Many commentators say that this man of lawlessness refers to an end-time dictator they call the Antichrist; and that he is being restrained by the holy spirit. This restraint, they maintain, will be removed with the rapture of the church. But notice that Paul disagrees with this:

“Now concerning the coming of our Lord Jesus Christ and our assembling to meet him… Let no one deceive you by any means, for that day shall not come unless there should come an apostasy first, and the man of lawlessness should be revealed….”

Clearly Paul believed that the apostasy and the man of lawlessness would be revealed before Christ comes to gather his followers! Not only that, but Paul, in agreement with John quoted earlier, shows that this lawlessness was “already at work” in the first century.

The Greek prefix anti carries two meanings. The one most familiar to English speakers is against. Anyone who is against Christ is an antichrist. Another concept the prefix encompasses is instead. Christ is the head of the church, and as such he assigns positions of oversight. (See Ephesians 4:11-13) Anyone who abuses or overreaches the authority vested by Christ, in effect, dislocates Christ’s headship, thus replacing him and becoming an antichrist.

Now consider what Paul told the overseers of the church in Ephesus:

“Take heed to yourselves and to all the flock, in which the holy spirit has made you overseers, to care for the church of God which He obtained with the blood of His Own. I know that after my departure fierce wolves will come in among you, not sparing the flock; and from among your own selves will arise men speaking perverse things, to draw away the disciples after them. Therefore be alert, remembering that for three years I did not cease night or day to admonish every one with tears.’” – Acts 20:17, 18, 28-31.

This antichrist danger would arise from among those who have oversight positions in the church. Recall that Paul wrote that the antichrist would sit in the “temple of God, showing himself to be God.”1 According to the Christian Testament, Christians are the temple of God. (1 Corinthians 3:16, 17; Ephesians 2:19-22).

John spoke of antichrists – in the plural. Paul spoke of overseers that would become fierce wolves – in the plural. The point here is that the Antichrist is not a single person, but a composite of all those who have “the spirit of the antichrist.” In this way the Antichrist could exist in the first century, yet still be alive today, nineteen centuries later. Who – or what – is this Antichrist? Where can we find him today? Consider what Jim Petersen wrote on page 91 of his book Church Without Walls:

“…in the first century, every Christian was held to be a priest unto God, serving God’s people and the unbeliever, but by the end of the second century clergy had been established as a separate ‘order’ that assumed virtually exclusive rights to the ministry. As clerical hierarchy refined its institutions, the average believer was, accordingly, deprived of the little that remained in his field of service.” [Emphasis added.]

We are not here speaking of clergymen as individuals; many of whom are indeed devout Christians. Having grown up in a society where the clergy class has always existed, most do not realize that this class is an outgrowth of apostasy which began in the first century. Rather, our focus is on the institutional hierarchy that developed from this apostasy and which rules over the faith of the millions of Christians.

Christianity started out as a ‘grassroots’ religion. Institutional Christianity is foreign to the message and intent of the teachings of Christ and his apostles. Paul wrote,

“Not that we lord it over your faith; we work with you for your joy, for you stand firm in your faith.” (2 Corinthians 1:24).

Certainly, if Paul was not a lord over the faith of believers in the first century, no clergyman nor synod, council, convention, or governing body of clergymen should have dominion over the faith of Christians today.2 It certainly is not wrong for those who are spiritually mature to advise fellow believers. However, it is not their job to act as spiritual policemen of every aspect of belief and life.3

Jesus spoke of the scribes and Pharisees as sitting in Moses’ seat. No where do the Hebrew Scriptures authorize their doing so. Likewise, the hierarchal institutions of Christendom sit in the “temple of God” claiming to represent Him on earth. This, too, is done without any scriptural authorization, for the Bible shows that all Christians are His representatives. (2 Corinthians 5:20) Note that after making the above comment, Jesus instructs his followers not to assume religious titles as the scribes and Pharisees had done. Yet the clerical hierarchy has assumed various religious titles, and most reprehensively the title “Reverend.” – Matthew 23:1-12.

Why do we say this? Reverend is the objective form of the word revere which means to adore, venerate, worship. Something so designated, therefore, would be an object of reverence, meaning that it is worthy of being worshipped. Assuming this title is one way a clergyman4 can exalt himself improperly. Is your clergyman worthy of being worshipped? By calling him Reverend that is what you are effectually saying. All Christians are brothers and sisters. To use any title to differentiate among themselves is contrary to the instructions of Jesus.

Now the reader may have one query in mind. In 2 Thessalonians 2 Paul wrote of the coming apostasy and the man of lawlessness, saying,

“And you know what is restraining him now so that he may be revealed in his time. For the mystery of lawlessness is already at work; only he who now restrains will do so until he is out of the way.” (verses 6 and 7).

If the thesis we present here is correct, what restrained the development of the apostate hierarchy of Christendom, and what was its removal?

In his warning to the overseers of Ephesus Paul had said,

“Take heed to yourselves and to all the flock, in which the holy spirit has made you overseers, to care for the church of God… I know that after my departure fierce wolves will come in among you, not sparing the flock…” (Act 20:28, 29).

So the restraint which held back the false teachers in the first century was Paul, yet not him alone, but all of the apostles of Jesus Christ. Once they passed off the scene in death, false teachings spread like gangrene. Notice what Vine’s Expository Dictionary of New Testament Words has to say:

“By the middle of the 3rd. cent. A.D. the churches had either departed from, or had travestied, certain doctrines of the Christian faith. In order to increase the prestige of the apostate ecclesiastical system pagans were received into the churches apart from regeneration by faith, and were permitted largely to retain their pagan signs and symbols.” [Emphasis added.].

The middle of the third century would be less than two hundred years after the death of Paul and about 150 years after the death of the apostle John. Yet, by this time apostasy was rampant in “Christianity.” Certainly, then, today the sincere Christian needs to follow the Berean example of studying the Scriptures to obtain the truth of the gospel of Jesus Christ. – Acts 17:10, 11.

1 This does not necessarily mean that he overtly claims to be God; few antichrists do this. By assuming authority not delegated to him the antichrist places himself above Christ, a position held only by God.

2 Some religious organizations which claim not to have a clergy class do have authoritarian power structures which fit the Antichrist description.

3 The scriptures utilized by the authoritarian elements in religious organizations have been greatly abused. Only in the most extreme cases of sin and apostasy do the Scriptures allow policing of fellow Christians by the assembly.

4 We want to reiterate that having grown up at a time when this was the norm, most clergymen are unaware that using a title, especially Reverend, is wrong. 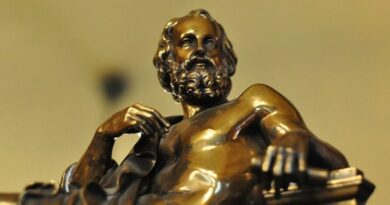 Is the Soul Immortal? 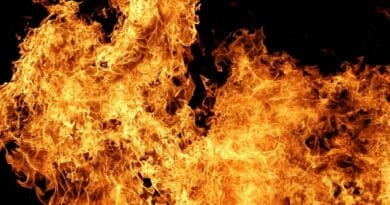 The Final End of the Wicked

INTRODUCTION Today, as a growing host of evangelical (and other) scholars bear witness, the evidence for the wicked’s final total 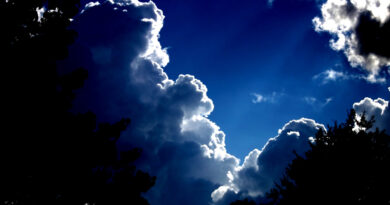 Arguments For The Existence Of God

Introduction In this section you will find arguments of many different kinds for the existence of God. And we make