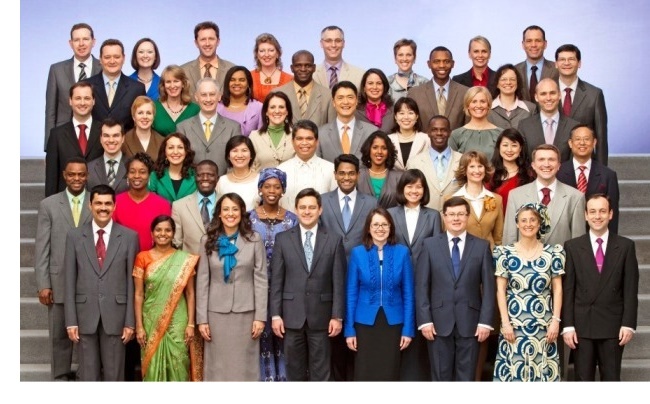 Now Jehovahs witnesses are blessed above all others because they are the happiest, most peaceful and contented people on earth.

In the New World Society of Jehovah’s Witnesses you find people from all walks of life, many of whom lack diplomas from man’s centers of learning; yet these people know the Bible, they are teachers. They accept with eagerness the obligation of teaching others Gods Word. They do it year after year with the same love of God and appreciation for spiritual food as when they first tasted it. They are the happiest and most peaceful persons on earth. 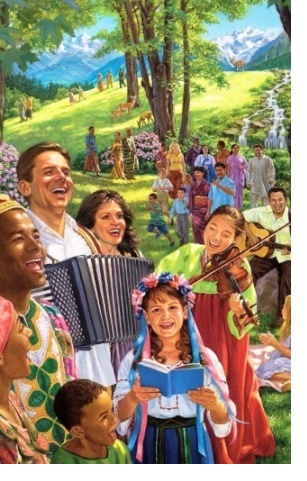 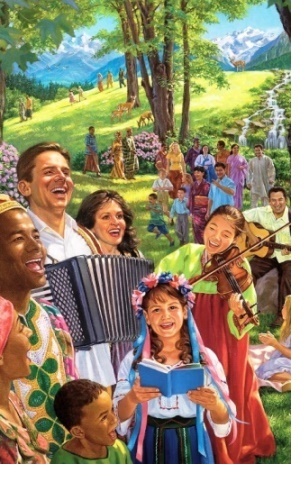 It is not possible to find a happier and more contented group of people on the face of the earth today than the pioneers, the missionaries, the Bethel servants — the full-time workers of God!

All who seek a place in the redeemed society of mankind thereby come into association with the happiest people on earth Jehovahs witnesses. These are the only people who know for a certainty where they are going.

The happiest people on earth are Jehovah’s people and they are chiefly among the poor as concerns the things that the world prizes highly.

“This aunt was one of Jehovah’s witnesses and I really felt that she was deceived by her religion. Arriving at her home, I began asking her many questions. For days thereafter I discussed the Bible with her, keeping her up until the early hours of the morning. What really impressed me was the happiness she expressed when answering my questions from the Bible. The answers made sense. I learned that, despite my very bad course of action, by God’s undeserved kindness and mercy, I could become one of his people, the happiest people I had ever met.

From the standpoint of the Sacred Bible, these present-day celebrators are spiritual Israelites, and they prove to be the happiest people on the face of the earth.

Indeed, in every country, Jehovahs people are the best and the happiest!

However, true ministers of God not only have duties and requirements but also have many privileges. In fact, as a group, they are the most privileged, the most successful, and by far the happiest group on earth today, as you will see in the next article.

Such loving labors have made the slave class the happiest people on earth today, and they have made millions of other people happy too.

We are the happiest people on the face of the earth, knowing that on becoming approved we will receive the crown of life. 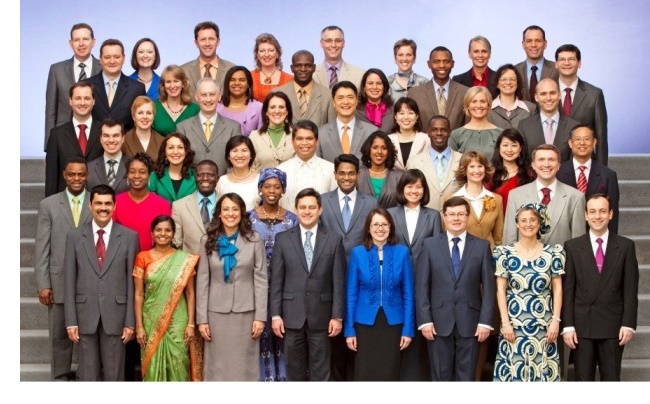 Our close relationship with Jehovah makes us the happiest people on earth. Before becoming Christians, we were part of unrighteous human society that is ‘in darkness mentally and alienated from the life that belongs to God.’

The messengers of godly peace are the happiest people on earth today.

Although Christians “weep” because of world conditions… they are actually the happiest people in the world.

Of course, the fact that Jehovahs servants “weep” over the sorry state of world affairs does not preclude their being happy. On the contrary! They are actually the happiest group of people on earth.

“Happy is the people whose God is Jehovah!” (Ps. 144:15) Those words describe Jehovahs Witnesses as the happiest people on earth.

But Jehovah’s Witnesses are not just an organization. We are a family with a loving Father. We are brothers and sisters who care for one another. (2 Thessalonians 1:3) Since Jehovah’s people are organized to please God and to help others, they form the happiest family on earth. 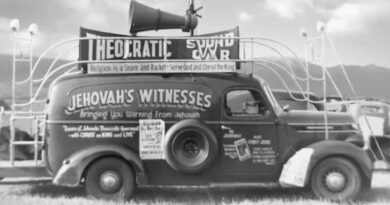 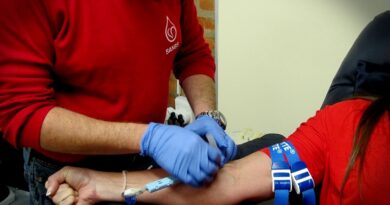 Blood, Medicine, and the Law of God 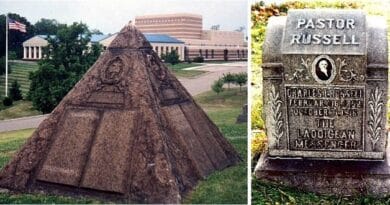 Last Will and Testament of Charles Taze Russell