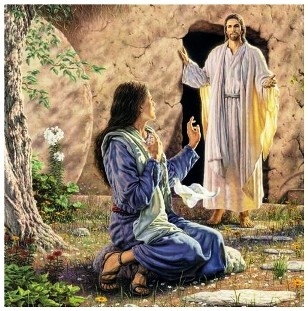 1 – “Thus it is written, and thus it behoved the Christ to suffer, and to rise from among the dead the third day; and that repentance and remission of sins should be preached in his name to all the nations beginning at Jerusalem.” – Luke 24:46, 47 (Darby’s Version)

2 – “But these are written, that ye may believe that Jesus is the Christ, the Son of God; and that believing ye may have life in his name.” – John 20:31 (American Standard Version)

3 – “Now when they heard [this,] they were pricked in their heart, and said unto Peter and the rest of the apostles, Brethren, what shall we do? And Peter [said] unto them, Repent ye, and be baptized every one of you in the name of Jesus Christ unto the remission of your sins; and ye shall receive the gift of the Holy Spirit.” – Acts 2:37, 38 (American Standard Version)

4 – “Then know this, you and all the people of Israel: It is by the name of Jesus Christ of Nazareth, whom you crucified but whom God raised from the dead, that this man stands before you healed. Jesus is “‘the stone you builders rejected, which has become the cornerstone.’ Salvation is found in no one else, for there is no other name under heaven given to mankind by which we must be saved.”. – Acts 4:10-12 (New International Version)

5 – “But when they believed Philip, preaching the things concerning the kingdom of God, and the name of Jesus Christ, they were baptized both men and women.” – Acts 8:12 (Webster’s Version)

6 – “But Barnabas took him and brought him to the apostles. He told them how Saul on his journey had seen the Lord and that the Lord had spoken to him, and how in Damascus he had preached fearlessly in the name of Jesus.” – Acts 9:27 (New International Version)

7 – “To him give all the prophets witness, that through his name whosoever believeth in him shall receive remission of sins.” – Acts 10:43 (King James Version)

9 – “Because, if you say with your mouth that Jesus is Lord, and have faith in your heart that God has made him come back from the dead, you will have salvation: For with the heart man has faith to get righteousness, and with the mouth he says that Jesus is Lord to get salvation. Because it is said in the holy Writings, Whoever has faith in him will not be shamed. And the Jew is not different from the Greek: for there is the same Lord of all, who is good to all who have hope in his name: Because, Whoever will give worship to the name of the Lord will get salvation.” – Romans 10:9-13 (Basic English Version)

10 – “For this very reason also God exalted him to a superior position and kindly gave him the name that is above every [other] name, so that in the name of Jesus every knee should bend of those in heaven and those on earth and those under the ground, and every tongue should openly acknowledge that Jesus Christ is Lord to the glory of God the Father.” – Philippians 2:9-11 (New World Translation of the Holy Scriptures)

A selection of ten quotings, from several biblical versions. 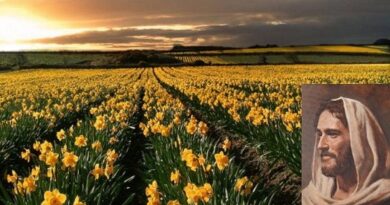 Was Christianity a New Religion?

Jews firmly believed that God had established the Jewish system. When the promised Messiah appeared and was rejected by Jewish 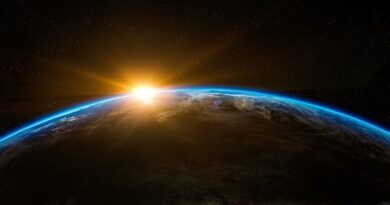 The Gospel of Jesus Christ and the Kingdom of God

Introduction Many people believe there is a God, the creator of all things, but they are not sure if he 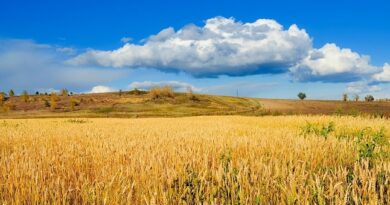 How Important Is A Christian Community?

One does not need to find a community of perfect disciples of Jesus to enjoy Christian fellowship. One can meet