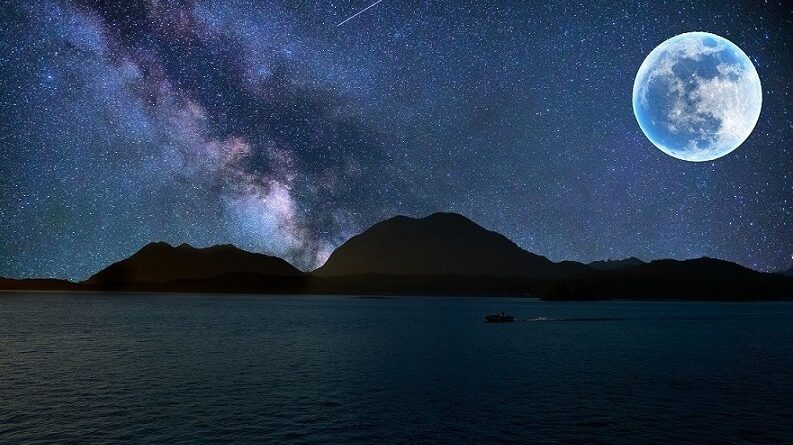 Problems in Dating the Crucifixion

The commonly accepted reading of the Synoptic Gospels (Matthew, Mark and Luke) indicates that the Crucifixion of Jesus occurred on Nisan 15. This is based on the assumption that the Last Supper was a Passover meal on the evening that began Nisan 15. In the Gospel of John, however, the Crucifixion seems to be on Nisan 14, the Day of Preparation, when the Passover lambs were slain. This is consistent with the Talmud, which records the Crucifixion on the day before Passover. All four Gospels agree that the event occurred on the day before the Jewish Sabbath, i.e., before nightfall on a Friday. None of the sources specifies the year, though they agree that Pontius Pilate was procurator of Judaea. This places the event in the period A.D. 26-36 (on the Julian Calendar). From these pieces of evidence, people have speculated for centuries about the exact year of the Crucifixion.

The problem seems simple: find a Nisan 15 (or 14, if that is preferred) that ended on a Friday evening during the period A.D. 26-36. In fact, only one element of the problem is really simple. A Friday in New Testament times is just a large multiple of seven from a Friday today. Difficulties arise in determining the beginning of Nisan. Unfortunately, the Hebrew calendar of the first century A.D. is not adequately documented and must be reconstructed from fragmentary evidence. In the Hebrew calendar of that era, months began with the first sighting of the crescent Moon following astronomical New Moon, with the evening of the sighting beginning day 1 of the month. Sightings of the lunar crescent are subject to local weather conditions and the ability of the observer.

Because of these problems, a special committee of the Sanhedrin made official decisions about when to begin each month. We do not know the details of their work. However, the committee most likely judged the validity of reported sightings against predicted dates of New Moons and estimates of when the lunar crescent would become visible. If there was a stretch of bad weather, they might have ordered the month to begin 30 days following the previous beginning of the month. An occasional error of a day is quite likely. Before many months passed, however, a valid sighting would prevent accumulation of errors.

The calendar committee also had to decide when to add (intercalate) a thirteenth month into the calendar year. Since lunar months (from New Moon to New Moon) last approximately 29.5 days, a lunar year of 12 lunar months is about 354 days, which is 11 days shorter than the cycle of the seasons. To keep Nisan in the spring, a thirteenth month needs to be added about every three years. We do not know specifically how these intercalations were made. We do know that the decisions were not based exclusively on an observed or calculated date of the vernal equinox (the time at which the apparent longitude of the Sun is zero degrees). From the Bible and the Talmud we learn that the state of animal and plant life was considered, since lambs had to be mature enough for slaughter on the Day of Preparation (Nisan 14) and fruit had to be ripe enough for presentation on Nisan 16. Surviving records from the second century A.D. reveal a period when intercalations were neglected, making Nisan occur quite early. To correct this, consecutive years had thirteen months. We do not know how accurately the calendar was maintained in the first century.

All this points to the fact that tables of equinoxes and Moon phases cannot alone resolve the problem. Recent studies (listed below) have tried to account for the complex problems of lunar visibility. Although both studies mention the difficulties in reconstructing the Hebrew calendar of that period, both conclude by assuming that the calendar was maintained in what we today would consider good order.

The most commonly proposed dates for the Crucifixion are April 7, A.D. 30, and April 3, A.D. 33 (on the Julian Calendar). Humphreys and Waddington conclude that the latter date is correct. Schaefer decides that their conclusion is reasonable. A definitive solution will require an independent record of the event on a fully documented calendar. 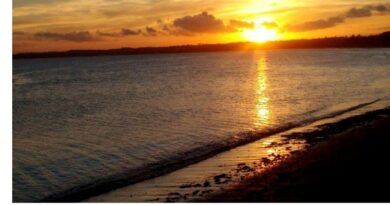 The Flood of Noah’s Time ― Its Chronology and Extension

“While the earth remains, seed time and harvest, and cold and heat, and summer and winter, and day and night 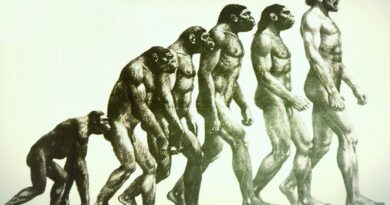 (Book review of Icons of Evolution – Science or Myth?, by Jonathan Wells, Regnery Publishing, Inc., 2000) When most people who 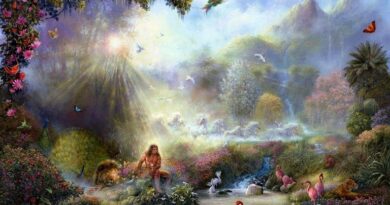 The Earliest Civilization and the Bible

According to the first chapters of the Bible, the earliest human civilization on earth began in and around Mesopotamia in